Mangrove ecosystem supports a wide assemblage of animal communities. It is the home of many animals which live entirely within the mangrove, several others visit this zone either foraging or to breed.

This unique mangrove ecosystem with its numerous ecological niches is home to over 1586 faunal species, among them 15 mammals, 8 species of birds, 17 species of reptiles are included in Schedule I and II( rare & endangered) of the Wildlife (Protection) Act,1972. 14 species have been listed in Appendix I of CITES.

Sundarban is the only mangrove ecosystem in the entire world to harbour tigers. In the food chain, Royal Bengal Tiger is the topmost land based predator in the Sundarban. Tigers in Sundarban have adapted to the saline water and are excellent swimmers and have a variable diet ranging from fish, crabs, and smaller animals to wild boar and cheetal. In the extremely stressed conditions tigers have taken man as an easy target, and often termed as ‘man eaters’.

Other mammals of interest are:

As per earlier records mammals like Javan Rhino, wild buffalo, barasingha, barking deer and leopards etc were once found in Sundarbans. 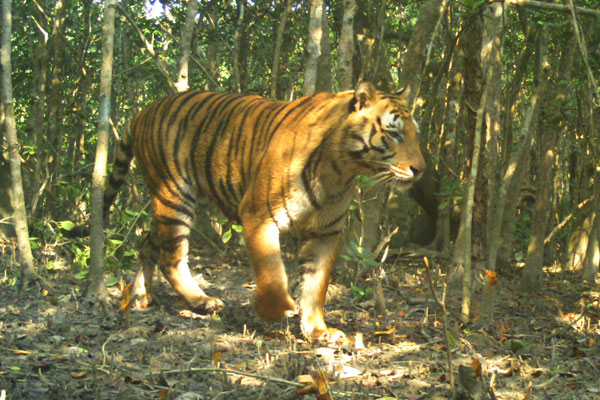 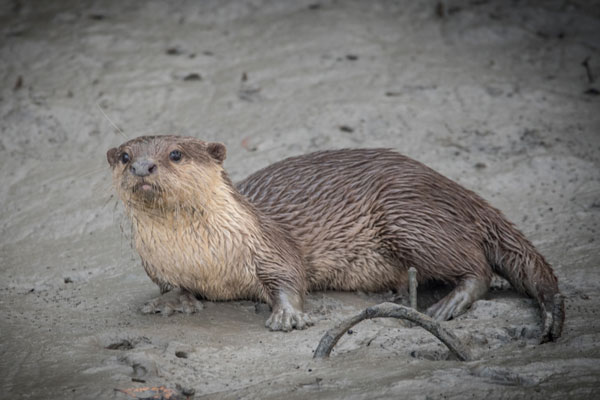 Sundarban is rich in avifauna. Recent surveys have revealed the presence of over 300 species of birds. These include a large number of migrants from higher altitudes visit the area especially in the winter months.

Some important raptors include:

1. The Goliath heron is extremely rare and is seen occasionally.

2. Buffy Fish Owl is another rare but important species found in the region

There are major threats to these species as per conservation ecology.

Sundarban is also called as a "Kingfishers' Paradise " due to presence of 10 species out of the total 12 sp. of kingfishers found in India.

Note: During monsoons a number of heronries are formed where species like egrets, herons and open bills have been found to nest. Reptiles are also present in good numbers in this region.

The endangered Salt water/Estuarine crocodile is present in good numbers in the numerous rivers and waterways. Bhagabatpur Crocodile Project is assigned to conserve and breeding purposes of them

Water monitor lizard (Varanus sp.) is also found in good numbers here, and a threat to the eggs of the terrapins and crocodiles. Snakes:

Note: Snake bite is a major cause of mortality in Sundarbans.

River terrapin (Batugar baska) is another endangered reptilian species found in the area which is endemic to this region.

Remarks: Research and Conservation breeding programme on Batagur baska and Crocodilus porosus is going on successfully at Sajnekhali and Bhagabatpur respectively is the foresighted vision of the forest department. 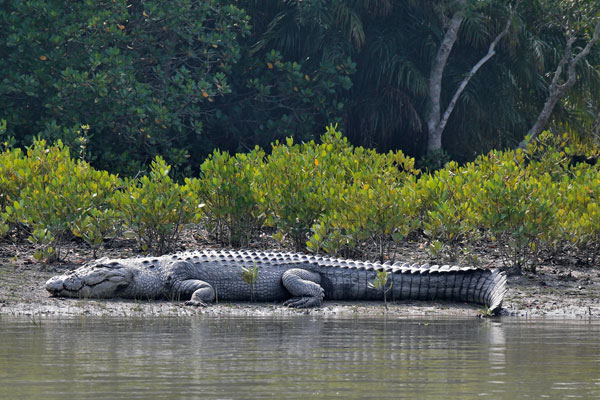 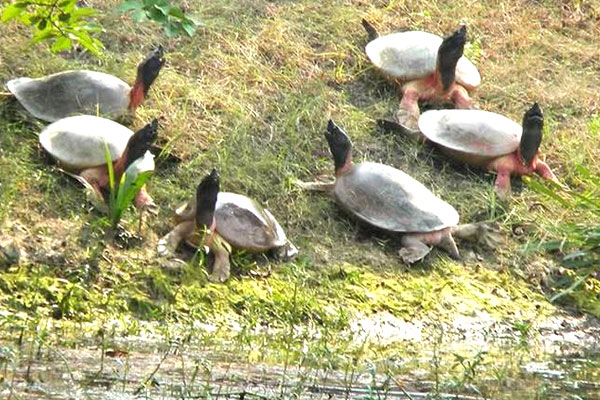 The amphibious mud skipper viz. Peripthalmus and Boleopthalmus and various frogs are frequently seen moving around near boat- jetties and mud banks.
The creeks and rivers of Sundarban are affluent in icthyofauna, malacofauna and arthropod fauna. 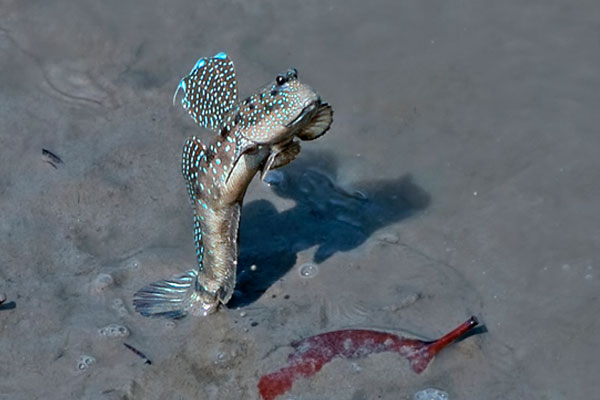 Other edible fishes include:

Among the crustaceans seen are many species of prawns including the tiger prawns which are an important source of revenue as they have a good export market. Another found in the wild- Hermit crabs (Clibnarius spp.), Fiddler crabs (Uca spp.), Red ghost crabs (Ocypod sp.). 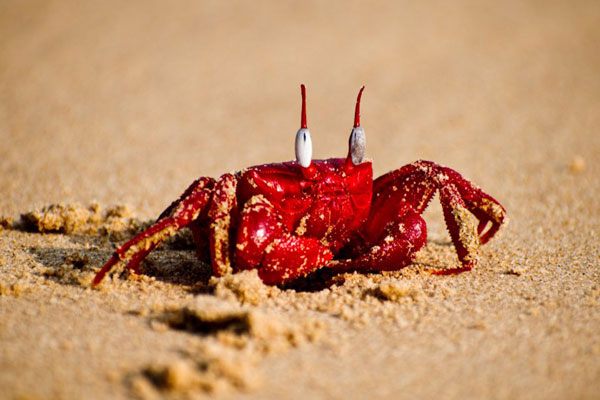 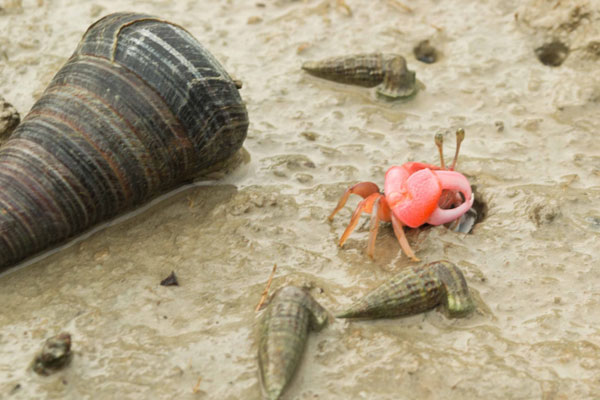